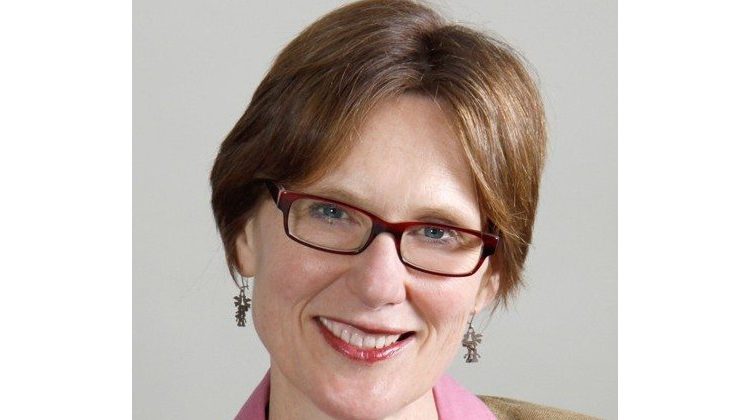 The speech marks the start of legislative sessions in B.C., and details the government’s accomplishments and plans.

Trevena said the speech builds upon the work that the NDP government started two-and-a-half years ago.

“Really focusing on the people of British Columbia and trying to make life better for them,” Trevena said. “I think that people are starting to feel that difference of a government that puts people first and I think that will just continue on some of that work.”

The speech said that since July 2017, the government has moved forward on 13 hospital projects, and opened 12 urgent and primary care centres.

Trevena said these centres take the pressure off hospital emergency rooms, where people oftentimes don’t have their own doctor.

“They’ll go straight up to an emergency room and that really does cause problems for the healthcare system, so (with) these emergency, urgent care centres, you can go, you can get diagnosed and know whether you do need to go to hospital or not go to hospital. It is really a way of triaging for many people and a really excellent way of quick intervention.”

Also in the speech was our cellphone costs. It says that later this month, B.C. government representatives will travel to Ottawa to fight for more affordable cellphone plan options and transparency in billing.

“You see the massive bills, you see different contracts offer different things, and nobody really knows what they’re getting, in addition to the fact that in Canada, we pay some of the highest cellphone fees pretty well anywhere,” Trevena said.

“So what we’re looking at is how we can make sure we have transparency so we know what’s happening so we can really start that next step to make sure people get a fair deal on their cellphone.”

The speech also spoke about the LNG Canada project – the largest private-sector investment in Canadian history.

It went to say that while work on the project gets underway ‘this government is seeking ways to reduce emissions overall.’

“We are committed to the project that we have for LNG, for the province,” Trevena said. “When proponents come forward it’s going to be really making transformational change for the province. The investment that we will be making there… it will bring literally billions of dollars to the province which will fund healthcare, it will fund education, it will fund all the things that people really depend on in British Columbia.”

She said having a “massive private sector development like this will really ensure that will go forward.”

Trevena said another topic of the speech, reconciliation, is a “very long process.”

“It’s not something that happens overnight and it takes everybody working together to achieve but we are absolutely committed to it.”

The speech also said ‘B.C. unemployment is the lowest in Canada, and has been for two years running.’

Trevena said this is thanks to a very healthy economy.

“It’s shown that that work that we as an NDP government has done has really helped ensure that we can continue to have a healthy economy, and we can continue investing in people. I think this is what’s key to us. It’s not just the healthcare and social services that people naturally assume goes hand-in-hand with an NDP government but we are investing in training and skills training, and making sure that we get the next generation of skilled workers so we can carry on having people working in a very competitive environment.”