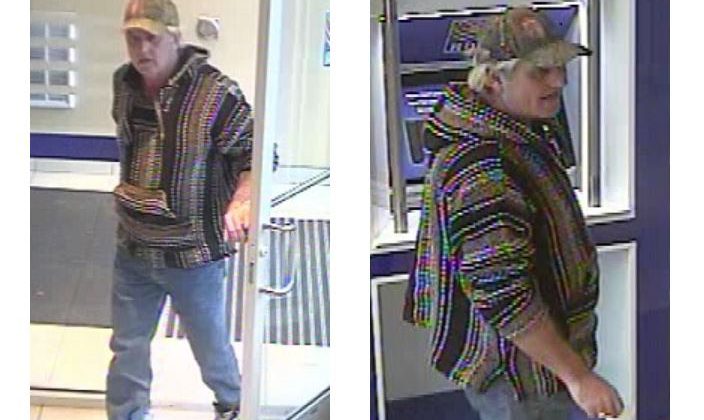 Fifty-eight-year-old David Christiaans is currently listed as missing out of Ontario. He was last seen in Port Hardy, at the Pioneer Inn on Dec. 31, 2019. (Supplied by the Port Hardy RCMP)

An Ontario man who was reported missing in the area last month has been found deceased.

David Christiaans was last seen in Port Hardy at the Pioneer Inn on New Year’s Day.

The RCMP says the 58-year-old’s remains were found on a logging road outside of Port Hardy on March 19th.

Police do not believe criminality is involved in his death.