Changes coming to BC Ferries 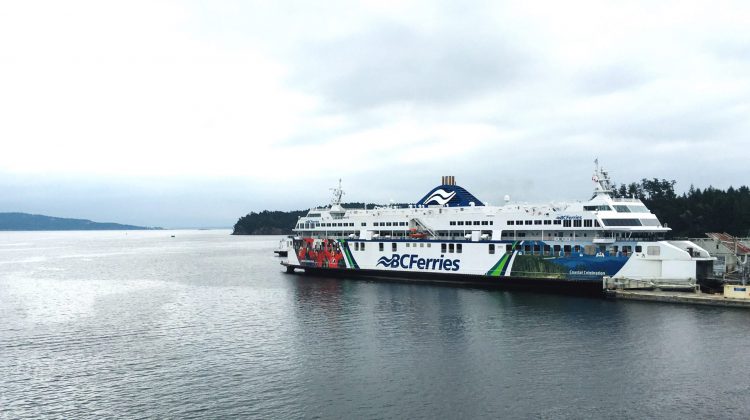 To protect the health and safety of communities and ferry workers BC Ferries says it is reducing service.

The reductions will affect many routes.

BC Ferries’ President and CEO Mark Collins says they “will continue to transport the goods communities rely on, and we will get people to where they need to go.”

Collins also says “unfortunately, these service level reductions will result in temporary layoffs for hundreds” of workers at BC Ferries.”

He adds that they will try “keep the temporary layoffs to as short as possible.”

The Coastal Ferry Services Contract with the Province of British Columbia has been amended to permit the service reductions.

BC Ferries says capacity will be reduced by about half of what there was at this time last year.

Most of the service reductions will go into effect on Saturday.

BC Ferries will monitor service levels to ensure essential service is maintained and to determine when sailings return to normal.

The remaining routes and schedules are unchanged for now.