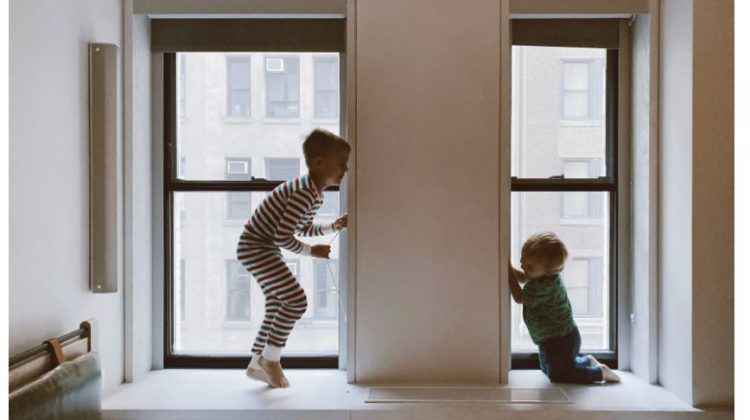 With the weather warming up, BC Children’s Hospital is offering tips on keeping your kids safe from dangerous falls.

So far this year, it has treated at least eight children who have fallen from windows or balconies, including, one child who passed away.

“A single instance of a child falling through a window can be a devastating event for a child and for that entire family,” says BC Children’s Pediatric Neurosurgeon Dr. Ash Singhal.

“In the days and weeks after we treat a child, we see the incredible personal and emotional impacts of the injury on the child and parents, grandparents and on all the caregivers. We want to try to help prevent that from happening again.”

In 2019, 14 children aged 0 to 16 were treated at BC Children’s Emergency Department for falls from high elevations, such as windows and balconies.

Children aged six and under are vulnerable

The main types of injuries children sustain from falls from windows or balconies are head injuries and fractures to shoulders and upper arms.

Most falls from windows or balconies involve children aged 6 and under (91per cent). The vast majority occur at home and happen when the weather is warmer, between April and September (87 per cent).

Toddlers are especially vulnerable to window falls because they are curious, love to climb and often don’t recognize when they are putting themselves at risk.

Because they have a higher centre of gravity, toddlers can easily fall headfirst through a window screen if they lean against it.

“I think that’s one of the most tragic calls that a paramedic or a first-responder can attend to, especially knowing a few simple actions can make a home more secure for children and prevent devastating falls.”