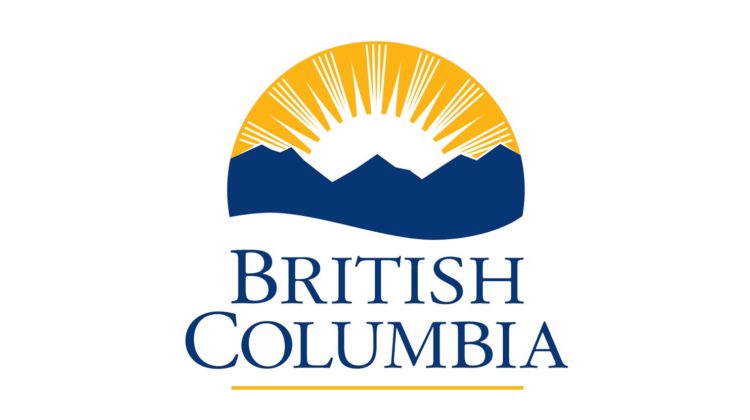 BC government logo (Supplied by: Government of British Columbia/Facebook)

Nearly $750,000 was announced by the province for five local flood risk assessment and mapping projects.

“Tsunamis are a real threat to people’s safety and way of life on the North Island so I’m pleased to see this funding will support the development of a coordinated tsunami response,” Trevena says. “Our government is equipping communities with the tools they need to prepare for and respond to flooding events.”

This funding is part of the nearly $69.5 million Community Emergency Preparedness Fund, designed to help communities prepare for and respond to disasters.

‘This has to stop’: mom weighs in on overdose crisis

Vancouver Island ‘considerably below’ average for forest fires this year