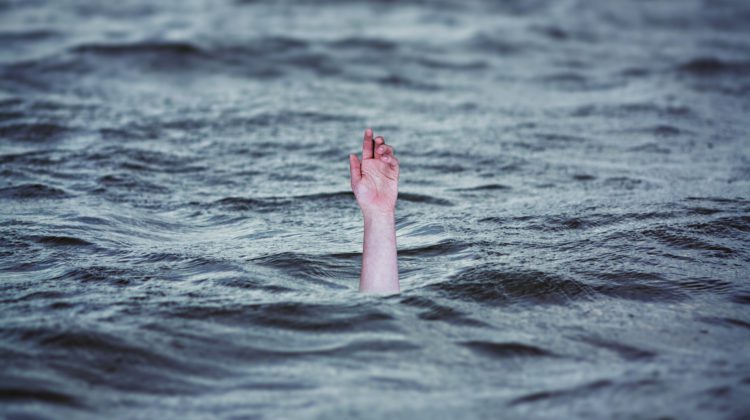 A new BC Hydro report finds an increase in drowning or near-drowning incidents at its recreation sites may be tied to visitors overestimating their swimming abilities and engaging in risky behaviour.

The report titled “Risk and Recreation: British Columbians not as prepared for the water as they think” finds the two drownings at its Buntzen Lake recreation site in Port Moody were the first in over a decade.

With COVID-19 restrictions in place, a survey conducted on behalf of BC Hydro found about 70 per cent of British Columbians are planning staycations or holidays within the province, and most will visit local lakes and rivers.

The survey also found many British Columbians overestimate their abilities.

While 85 per cent rate themselves as experienced swimmers, most are only in the water a few times each summer.

In addition, most British Columbians have not completed a formal swimming lesson in more than 10 years and an additional 10 per cent indicate they have never completed a single lesson.

This lack of experience and practice may be the reason why almost 30 per cent of BC’ers say they have had a near drowning experience and 53 per cent have witnessed another person in the water in distress.

It can also be attributed to the unsafe behaviours. For example:

Meanwhile, roughly half of those surveyed have had basic first aid training at some point in their lives.

When visiting its recreation sites, BC Hydro recommends that you:

You can find more information on BC Hydro’s recreation sites here.