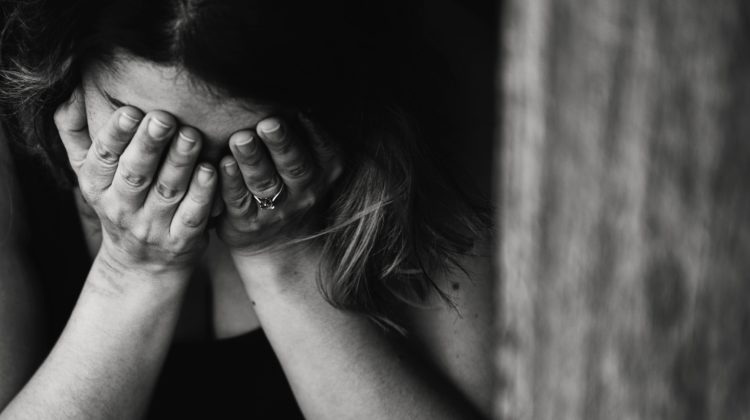 Seniors be warned – the notorious Grandson scam has claimed another victim. The latest, an 80-year-old Nanaimo senior, who lost $14,000. The incident occurred over a period of 9 days in early September and none of the money transferred has been recovered.

Family members contacted the Nanaimo RCMP after being told of their mother’s financial loss. Investigators were told, the scammers strung her along, leading her to believe she was helping her grandson get out of jail. Over the course of 9 days, she was told the following: her grandson had been in a car accident in Montreal, he was currently in police custody, and he needed $7,500 to make bail. She was also told she could not tell his mother about this. Two other males were also involved; one who posed as a police officer and the other assuming the role of her grandson’s lawyer.

After initially hearing from her alleged grandson about his ordeal, she was directed to call the lawyer and was told to transfer the $7500 via Purolator to an address in Montreal. The lawyer called the next day and this time, stated an additional $6500 was needed. She did as she was told, and the phone calls continued until September 9th. By this time the victim was somewhat suspicious and leery of the situation and stopped all communication.

The Nanaimo RCMP has informed the police jurisdiction in Quebec where the phone calls originated from and an investigation has been launched.

This was a classic situation of scammers tugging at the heart strings of the victim. They took advantage of an elderly lady and exploited it to their advantage, said Constable Gary O’Brien of the Nanaimo RCMP.

Follow this advice if confronted with this scam or others:

To learn more about this and other scams visit the Canadian Anti Fraud Centre website at https://www.antifraudcentre-centreantifraude.ca/scams-fraudes/index-eng.htm