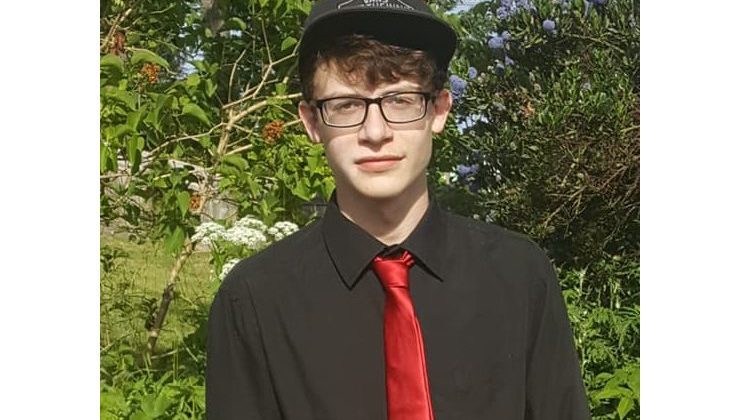 It’s been nearly three years since Jordan Holling went missing, and the RCMP is still searching for answers.

October 16th marks the third anniversary of the disappearance of the Campbell River teen.

“We definitely know as this anniversary approaches there will be renewed interest in the case,” says Cpl. Chad Murray. “The Campbell River RCMP continue to take and investigate all leads that we receive and review the information we have already investigated.”

The night before he went missing, he left his job at A&W and went to a friend’s house on 16th Avenue. Sometime after 1:00am he started walking home, which was only a short walk away.

He didn’t make it home that night, and he didn’t show up for work the next day either. His family then filed the missing person report.

Jordan was last seen on surveillance video near Highway 19 and 14th Avenue in Campbellton at 2:00am.

At the time of his disappearance, he was 17-years-old. He was 5’11” tall and 145 pounds. He had shaggy brown hair, wore glasses and was wearing a grey long-sleeved sweatshirt, black pants and black shoes with white soles.

If you do know anything about Jordan Holling’s whereabouts, you’re asked to respect his family’s privacy. Get in touch with the Campbell River RCMP directly by calling (250) 286-6221.