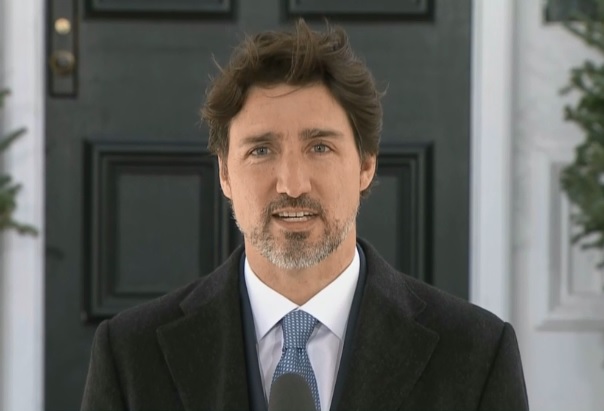 Prime Minister Justin Trudeau is sending his congratulations to British Columbia Premier John Horgan and the NDP on their latest victory.

Horgan has become the first two-term premier in his party’s history, after he was re-elected Saturday night.

“On behalf of the Government of Canada, I congratulate John Horgan and the British Columbia New Democratic Party on their election win,” Trudeau said in a statement.

There could still be some changes though, since the huge demand for mail-in ballots means the final results won’t be known until sometime next month.

Trudeau says he’s looking forward to continuing to work closely with Horgan and the B.C. government, “so we can keep Canadians safe and healthy and offer support to those who need it, as we address the impacts of the global pandemic.”

Through a strong partnership with Horgan, Trudeau adds that great progress has been made for British Columbians and all Canadians.

“By investing in the Broadway Subway project (in Vancouver), signing a bilateral Early Learning and Child Care agreement, and committing to a 10-year agreement that will renew and expand social and community housing, we’re making life more affordable and tackling the issues most important to the province and our country.”

Congratulations, @JJHorgan, on your re-election. I’m looking forward to continuing the work we’ve done together. From sustainable infrastructure, to early learning and child care, to affordable housing, there’s much more we can do for British Columbians. https://t.co/5feCdAwpFN