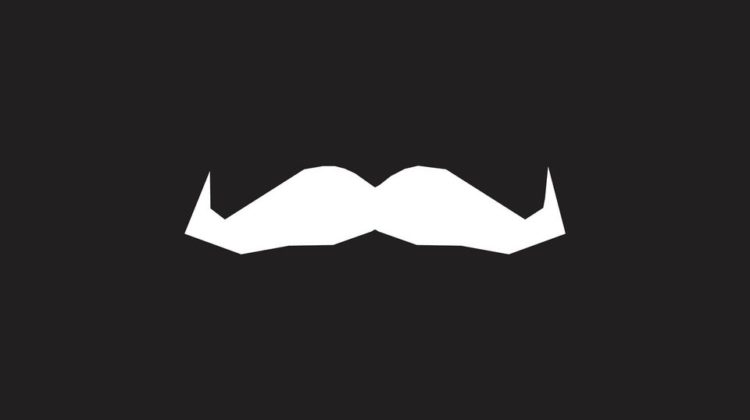 With Movember now in full swing, a Vancouver Island mayor is sharing his experiences with cancer and the importance of the campaign.

Now in its 14th year in Canada, Movember encourages “Mo Bros” and “Mo Sisters” across the country to grow a moustache in November and rally in support of men’s mental health, suicide prevention, prostate cancer, and testicular cancer.

“Men don’t like to talk about prostate cancer very often, but I think they should,” says Campbell River’s mayor Andy Adams. Adams is talking from personal experience, as a cancer survivor himself. He battled both prostate and lung cancer in recent years.

“I am all clear and doing extremely well,” he says. “It’s just a good reminder, whether it’s Movember for prostate cancer, or any other cause, early detection is key.”

Adams says this can start with getting a lab test to find out what your PSA numbers are, to give “an indication as to where you’re at.”

“I can’t stress enough, early detection is so vitally important no matter what type of cancer it is,” he says. “If you have signs and even if you don’t have signs, when you go for your physical with your doctor, ask some questions and they will guide you.”

Adams adds that it’s really important to be aware of what could happen to you, and the steps needed to look after yourself.

According to the Canadian Cancer Society, prostate cancer is the most common cancer among Canadian men. It’s the third leading cause of death from cancer in men in Canada, and the society estimates that over 23,000 men will be diagnosed with prostate cancer this year alone.

The society also estimates that in 2020, over 1,100 Canadian men will be diagnosed with testicular cancer and 35 will die from it.

Centre for Addiction and Mental Health stats show that around 4,000 Canadians die by suicide each year, with around 75 per cent of those being men.

To date, through moustaches grown and conversations generated, Movember has welcomed over six million supporters and helped fund over 1,250 innovative men’s health projects across twenty countries. Nearly 300 of those are right here in Canada.

Organizers say while this year might look a little different, with moustaches sprouting behind a mask, the role of the Mo has never been more important.

If you’re interested in supporting Movember, visit this website for more info. Even with less than two weeks remaining in November, it’s not too late to participate or donate.