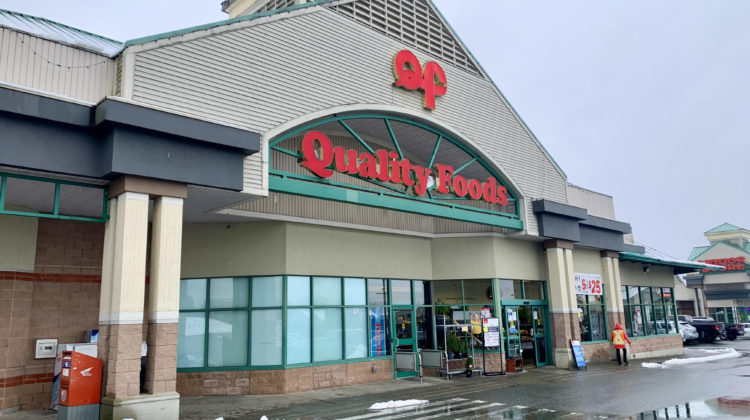 A raise sparked by the pandemic for Quality Foods employees is sticking around… forever.

President Noel Hayward says the news was first revealed to employees on Monday, during an annual meeting.

“The information was shared on Facebook, and the response to the news started to roll in from employees and customers that felt it was a good idea to recognize our people and their ongoing efforts to serve our communities,” Hayward says.

Since opening its first location in Qualicum Beach nearly 40 years ago, Quality Foods has since expanded to 13 stores. Twelve of them are on Vancouver Island, and one can be found in Powell River.