What upgrades do you want to see to Port Hardy? 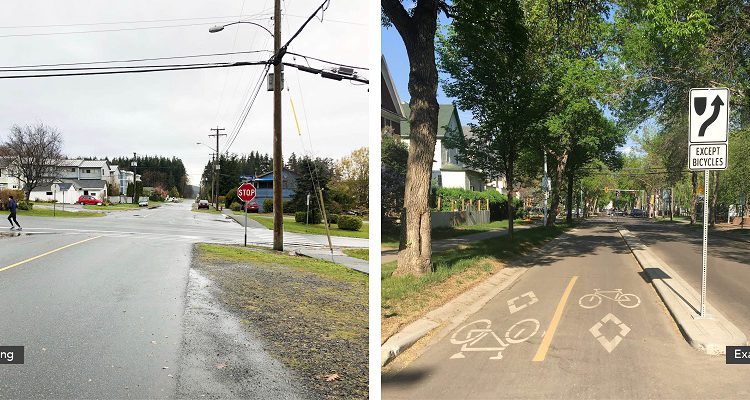 The District of Port Hardy wants to hear what you think about 10 potential upgrades  in the region.

It’s launching an online interactive survey to help narrow down the options.

Over the next 15 years, a total budget of $2 million is available for infrastructure maintenance and upgrades and because of this, not all 10 projects can get the go-ahead.

So the district wants to know which ones matter the most to you, given the fiscal constraints.

Not only does the online survey show what upgrades are available, it also lists what the estimated costs are.

Some of the options include bike lanes on Granville and Rupert streets, a waterfront walkway upgrade, and even an Elk Drive neighbourhood connector.

The district says the recommended projects are based on identified network gaps together with community feedback received through the first round of engagement activities.

If you want to learn more, or would like to take part in the survey, click here.