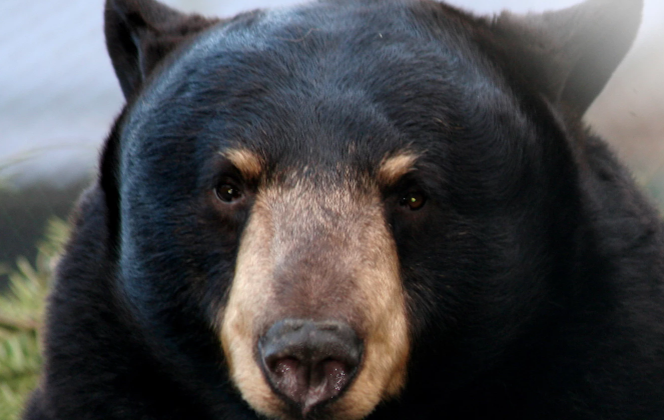 The North Island Wildlife Recovery Centre (NIWRA) is bidding farewell to its beloved black bear, who passed away earlier this week.

The Errington centre — found just south of Parkville — says Knut will leave a lasting legacy, remembered as an ‘iconic’ animal ambassador and a favourite for caretakers, volunteers, and visitors alike.

According to staff, Knut was born back in 1996 in captivity at the Vancouver Game Farm. Years later, as a ‘senior bear’, he was under the eye of Wildlife Veterinarian, Dr. Malcolm McAdie, alongside NIWRA owner Robin Campbell and the centre’s animal care team. 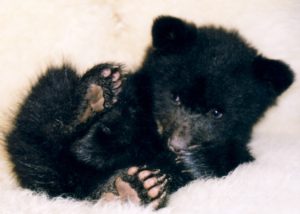 However, they say Knut started to show a ‘rapid decline’ in his health, passing away peacefully this past Tuesday, July 20th, surrounded by people who loved him.

“Knut had a remarkably close and special bond with Robin Campbell, his best human friend,” NIWRA says. “Knut was hand-raised by Robin and was a cherished member of the Campbell and NIWRA families.”

“You never really prepare. You think you’re preparing for this time, but you never really get it right,” he says. “It was an incredible experience, the chance of a lifetime. He gave us more than we could have ever imagined.”

The lessons learned from caring for Knut led to the development of its black bear rehabilitation program, the centre notes, which helps rehabilitate and release ill, injured, or orphaned cubs back into the wild.

They say Knut was a poster child for the centre and the focal point of its ‘Discover Bear’ presentations, educating visitors on the importance of wildlife stewardship and conservation.

“We will carry Knut in our hearts and thoughts always,” NIWRA adds. “A special resting place has been prepared for Knut, and the public will have access to it in the future. We are preparing signage to honour this incredibly special bear.” 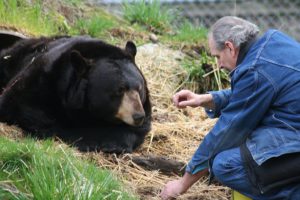