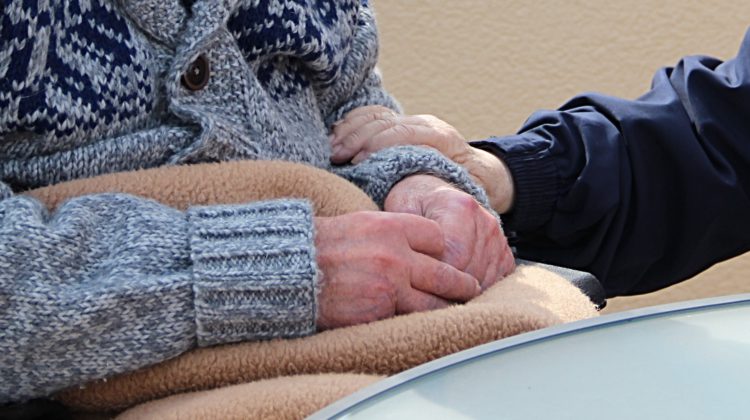 A new survey suggests that the pandemic has changed Canadians’ view on long-term care.

New data from the Angus Reid Institute finds four-in-five those polled say the pandemic fundamentally altered the way they view the industry.

Further, half (47 percent) now say they will do everything in their power to avoid entering long term care themselves, and to keep close family members out.

One-in-five (22 percent) say they’ll start saving for such a plan, while more than twice that number say they “dread” the thought of living in long-term care (44 percent).

Supplied by the Angus Reid Institute

According to the results, if the industry is to be improved, three-quarters say either significant changes (45 percent) or a total overhaul (31 percent) is necessary.

For some, this means more federal government involvement.

At least three-in-five residents in B.C., Manitoba, Ontario, and Atlantic Canada say that the federal government should be directly involved in creating standards for the industry.

That said, in Alberta, Saskatchewan and Quebec, the same number disagree, and say it should be solely up to the provinces.

Other key findings include

The Angus Reid Institute conducted the online survey from March 15th to 18th, among a representative randomized sample of 1,503 Canadian adults who are members of Angus Reid Forum.