‘I don’t quite believe it yet’: Vancouver Islander wins $3M Lotto 6/49 jackpot 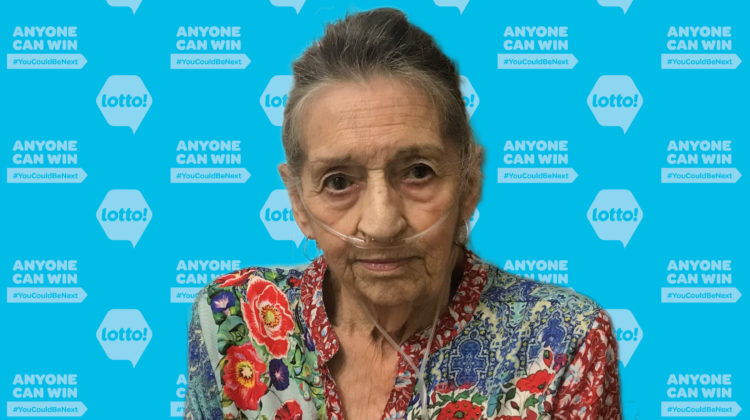 A Vancouver Islander is counting her lucky numbers, after taking home the big $3-million Lotto 6/49 jackpot.

Parkville’s Frances Lloyd was enjoying a ‘low-key’ Sunday morning at home when she decided to open up her laptop and check her ticket from the June 19th draw.

The BCLC says Lloyd “couldn’t believe her screen” when she saw that she’d matched 6/6 numbers to split the $6-million prize.

“I have always dreamt of winning,” Lloyd exclaims. “This is my big pot!”

After finding out she had won, Lloyd phoned her daughter immediately for an ‘anything-but-ordinary’ weekend catch-up. She later celebrated with dinner and champagne toasts.

According to Lloyd, she plans to buy a new home with the winnings and give some of the money to her family.