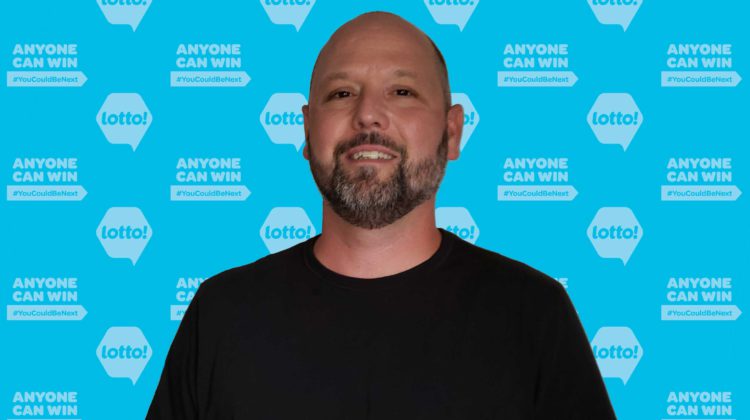 “I was at the Shell gas station in Courtenay just checking my tickets, and it was the last one I checked,” de Haas says. “There was a guy standing behind me and he asked if he just saw right. To be honest, at first, I thought there was a decimal.”

de Haas, who bought his winning ticket at the Peninsula Co-op in Campbell River, admits his wife didn’t believe him at first.

“I had to take a screenshot from when I checked it on my phone and send it to her,” he explains.

With the winnings, de Haas says he plans to “buy some goats.” He’d also like to rebuild the barn that he and his wife own. The rest of his winnings will be set aside for retirement.

So far in 2021, it’s noted that B.C. lottery players have redeemed more than $100-million in winnings from Lotto Max.