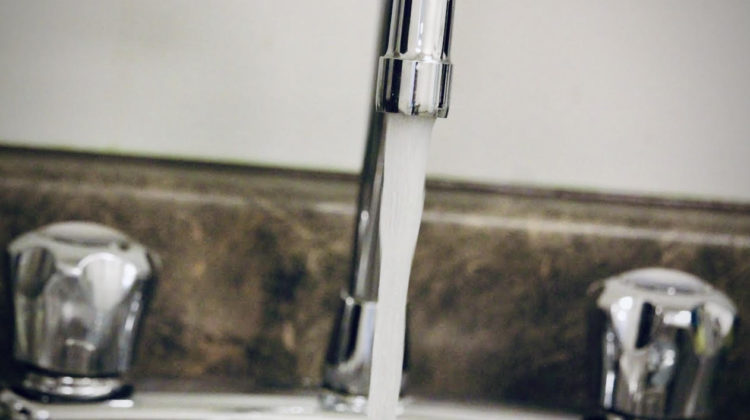 Island Health still urges locals in Port McNeill to bring their tap water to a rolling boil for at least one minute (Photo: Ethan Morneau, staff)

Close to a month later, residents of Port McNeill are still under a boil water advisory. The town was first notified that E-coli bacteria was detected in the local drinking water distribution system back on Aug. 11th.

Weeks later, Island Health still urges locals to bring their tap water to a rolling boil for at least one minute before drinking it or brushing their teeth, when making ice, washing food, or cooking. As well, locals should use hand sanitizer after washing their hands.

But with the advisory, Port McNeill officials were also asked to disinfect the town’s water supply with chlorine, ensuring chlorine levels remain below the maximum threshold allowable for human consumption.

In an update today, the town says crews actually plan to chlorinate the water supply this coming Monday, Sept. 13th.

“We’ve released a notice to the town’s Facebook page and website. It will be delivered in leaflets to everyone’s mailbox,” notes Connor Mork, the town’s deputy corporate officer.

With this in mind, officials say locals may notice the smell or taste of chlorine. As well, hazy water might flow out of taps, which is completely normal.

To assist in the process on Monday, the town is asking residents to draw water through their households. This will help the chlorine come into contact with all parts of the distribution system.

However, at the same time, the town is sending out a warning of caution. They say water must still be boiled for one minute before consumption, and note chlorine kills fish, so residents with aquariums and fishponds shouldn’t use chlorinated water to replenish tanks or ponds.

Locals can find the Town of Port McNeill’s Sept. 9th notice here. For further information, the town’s asking people get in touch with the VIHA Health Protection Office at (250) 902-6071.