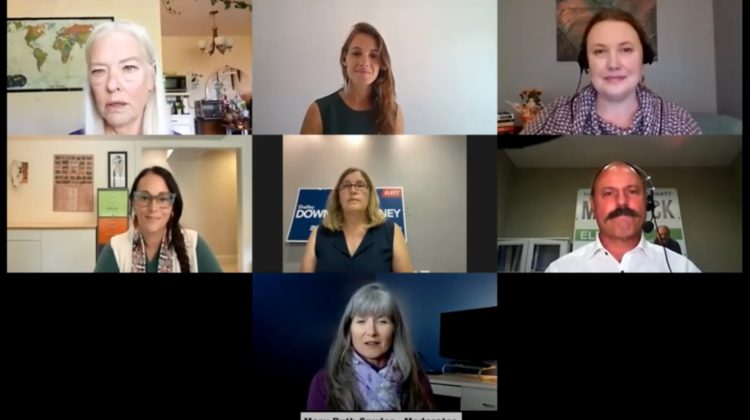 Just one week to go until the federal election. It’s set for next Monday, Sept. 20th. In the North Island – Powell River riding, candidates are gearing up for the big day.

To gauge their stance on key issues, the Campbell River & District Chamber of Commerce recently hosted an all-candidates debate via ZOOM.

As well, the Chamber says the debate is set to air on Shaw Spotlight Channel 4 this coming Wednesday (Sept. 15th) at 6:00 pm, Thursday at 6:00 pm, and Saturday at noon.

Meantime, today (Sept. 13th) is the last day of advance polls before next Monday’s federal election. Elections Canada reports more than 1.3-million voters cast their ballots on day one last Friday, well ahead of the rate set in the 2019 election.

And tomorrow’s the deadline for requesting a mail-in ballot. So far, less than 800,000 mail-in kits have been sent out, well below the two-million to five-million Elections Canada had expected.