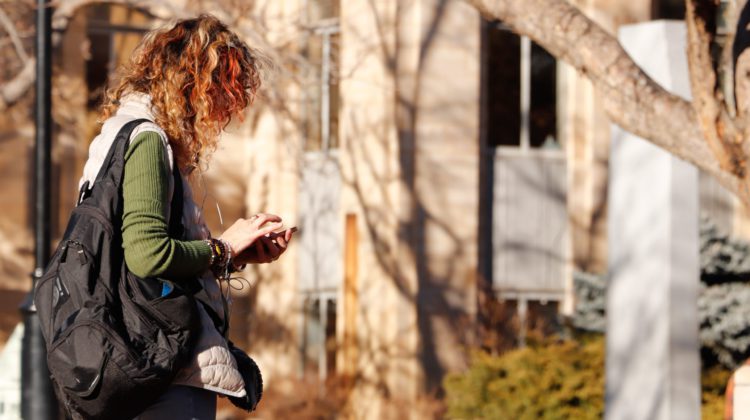 It looks like Vancouver Island schools are joining other schools across the nation in seeing an uptick in vandalism.

In a letter sent to parents on Wednesday, Nanaimo District Secondary School warned that students who “steal school property or are involved with vandalism of the building will face criminal charges.”

The school stated that recently, there has been a significant increase in vandalism due to a TikTok trend. The NDSS states that “to date, those caught have faced in-school restorative justice,” and in the future, the RCMP will be on-site to “monitor the on-going situation.”

The Devious Licks trend involves  students pulling supposedly stolen school supplies or school-related items from their backpack, with the caption of ‘copped a devious lick at school today,’ with some variations.

The trend began in September, and was banned by the platform on September 15th for violating the site’s community guidelines according to Wikipedia. However, students continue to perform the trend while avoiding TikTok’s automated detection system.

Items shown in various North American devious lick compilation videos on Youtube can reportedly range from soap dispensers, school zone signs, toilets, and washroom doors. Due to the trend, some schools are reporting they do not have the resources to handle the vandalization.

“To ensure that none of our students face the potentially serious consequences of impulsive behavior related to social media,” stated the NDSS letter, “please speak to your teen so they understand responsible digital citizenship and the importance of their digital reputation.”