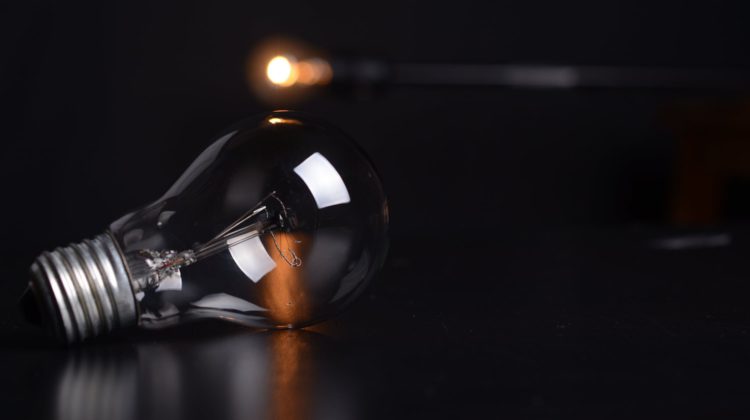 UPDATE: Due to ferry sailing cancellations, BC Hydro says crews will be delayed in responding to the outage affecting customers on Malcolm Island.

At this time, the outage cause is still under investigation, with crews anticipating ferry service to resume at 7 tomorrow (Friday) morning.

“We thank you for your patience, and we will continue to provide updates as they are available,” BC Hydro says.

A wind storm is blowing through North Vancouver Island and surrounding communities, leaving over a thousand people in the dark.

Updates are expected throughout the day, but at this time, BC Hydro says around 400 people on the North Island, between Coal Harbour and Port Hardy, are without power.

For affected customers, BC Hydro says the lights went out just before 7:40 am, with a downed tree across power lines to blame. However, crews are currently on-site working to restore the power.

Meanwhile, on Malcolm Island as well as nearby Alert Bay, a total of 1250 customers have been without power since 8:48 am. The cause of this outage is now under investigation, but BC Hydro says crews have been assigned to get the power restored.

Crews have been assigned to an outage affecting 1,250 customers on #MalcolmIsland. Visit our mobile site for updates: https://t.co/1hoF306JVT pic.twitter.com/F1gHG1W1Rq

To give locals enough time to brace for the storm ahead, Environment Canada issued a wind warning on Wednesday. It covers exposed coastal sections of the North Island and the southern region of the Central Coast.

The weather agency said strong southeast winds ahead of an intense low-pressure system were expected to develop this morning before easing something tonight.

In fact, southeast winds of 90 km/h gusting to 110 are likely throughout the day today. That said, Environment Canada warns locals that loose objects may be tossed by the wind, potentially causing injury or damage.