B.C. businesses band together to call for 10 days of paid sick leave 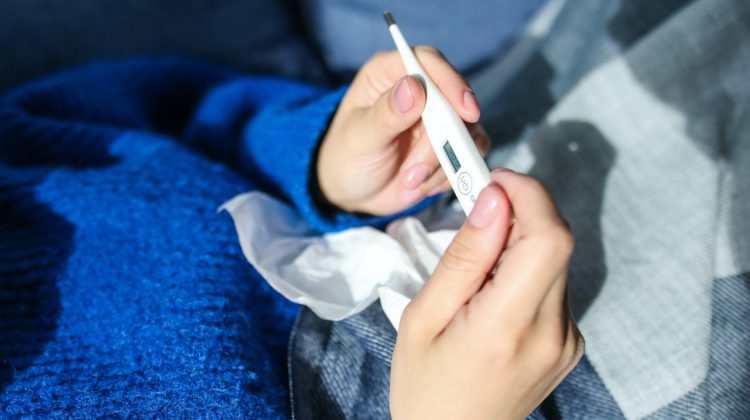 Photo by Polina Tankilevitch from Pexels

The deadline to weigh in on sick leave days in B.C. is upon us.

Over the past month and a bit, B.C.ers were invited to have their say on three proposed options for permanent paid sick leave.

The options paper has been posted on the province’s engagement site and is available for comment until 4:00pm today (Oct. 25th).

Three options were developed to cover the minimum number of days: three, five and 10 days of paid sick leave.

Meanwhile, dozens of BC-based businesses have signed an open letter calling on the BC government to bring in 10 employer-paid sick days.

They’re among 70 organizations that have signed the letter, including public health advocates from Canadian Doctors for Medicare, the Union of BC Indian Chiefs, and the Canadian Labour Congress.

“There are many small and medium-size employers in BC that support 10 days of employer-paid sick leave,” said Anastasia French, organizer for Living Wage for Families BC.

“They know that paid sick leave means a healthy workplace and community, peace of mind for clients and customers, and a safeguard against the spread of illness. When introduced in other jurisdictions, there have been negligible impacts on the bottom line of small businesses.”

The open letter comes as a multilingual campaign for 10 days culminates today, with events planned in Victoria, Burnaby and Surrey to coincide with the last day of government consultations on permanent paid sick leave.

The BC Federation of Labour points out that the poll shows “this support is consistent across the political spectrum, with BC Liberal, BC Green and BC NDP supporters aligned.”

“There’s a reason employer-paid sick leave is the norm across the OECD, in countries like New Zealand, Australia, Germany and Sweden.”