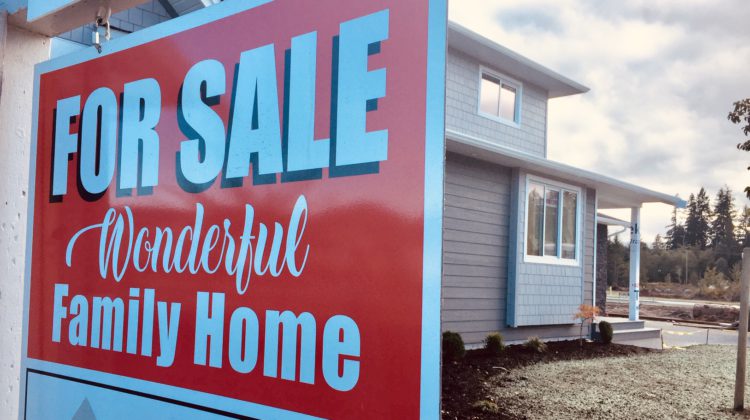 The local housing crunch rages on. Even with prices on the rise, homebuyers on Vancouver Island are still facing historically low inventory.

That’s the findings of the latest Vancouver Island Real Estate Board (VIREB) update, which compares last month’s stats to November 2020.

It points to a 44 per cent decline of single-family listings, with condo listings dropping by 69 per cent and townhouse inventory down 55 per cent year over year.

Looking to the future, board president Ian Mackay doesn’t see the shortage going away anytime soon.

“You know, it’s interesting. We recognize that our supply problem is really being created by a lack of new product or new inventory coming to the market. Until we see that grow, and the demand remains high, I don’t think we’ll see much change,” he tells Vista Radio.

According to the BC Real Estate Association, when compared to other parts of the province, the island is actually facing one of the worst inventory situations.

In fact, it finds local listings would need to nearly double to achieve a balanced market.

“Increasing housing supply isn’t a simple solution. It requires a coordinated effort from all levels of government and adequate incentives for municipalities to take action,” Mackay explains.

He says homes need to be built in a reasonable time frame at a reasonable cost, but notes that it can’t take years to get a development off the ground.

With this in mind, Mackay’s applauding recent changes announced by the provincial government, removing requirements for local governments to hold public hearings for development proposals that already align with Official Community Plans.

Meanwhile, the islandwide benchmark price for a single-family home reached $769,700 last month, up 33 per cent year over year.

Apartment and townhouse prices rose as well, up 29 and 35 per cent respectively.

On the North Island specifically, past Sayward, the average home price was up 51 per cent to just under $418,000.

“It had been probably one of the more affordable markets on the island,” adds Mackay. “But again, because people are chasing prices, it’s starting to drive prices at the north end of the island as well.”