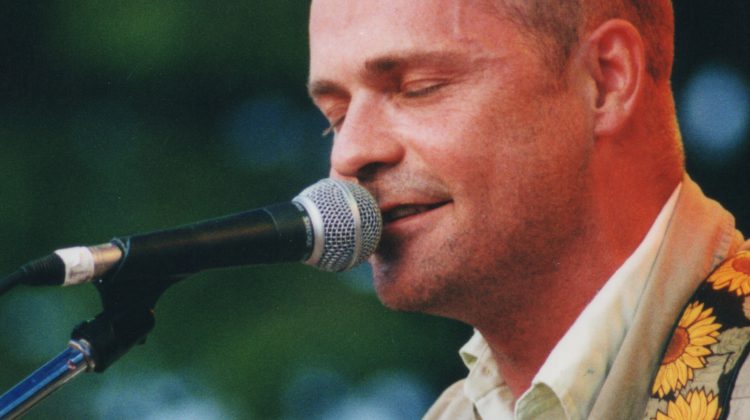 Canada is mourning the loss of Gord Downie.

The Canadian icon and front man of the Tragically Hip passed away last night surrounded by his family at the age of 53.

Gord had been diagnosed with an aggressive form of brain cancer last year.

During the summer of 2016, the band travelled the country for one last concert tour which wrapped up in Downie’s hometown of Kingston.  People across Canada are taking to social media to express their sorrow.