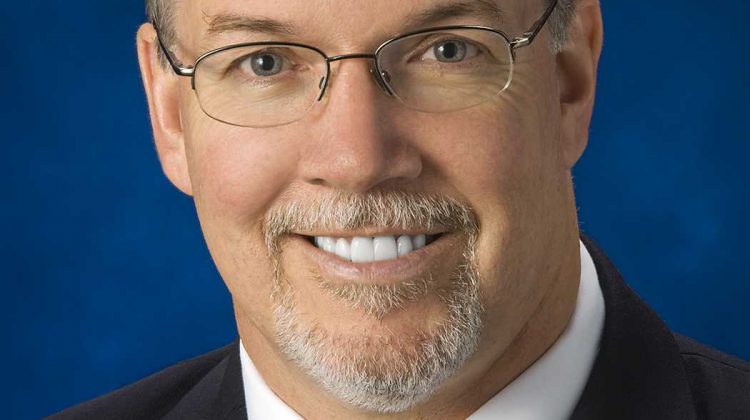 VICTORIA, B.C- Premier John Horgan is heading off to Asia this month.

From Jan 20th to Jan 30th, Horgan will be touring through China, Japan, and Korea.

The trip is meant to expand economic ties with the three countries, who are some of the biggest trading partners with the province.

“Our province is open, inclusive and competitive, and we welcome the movement of people and the advancement of economic and cultural connections between our nations,” said Horgan, in a government news release.

“This trip to Asia will strengthen ties with governments, business partners and the broader community, which will bring economic benefits to communities throughout B.C.”

Minister of Jobs, Trade and Technology Bruce Ralston and Minister of State for Trade George Chow will be traveling with the premier throughout the tour, while the Minister of Tourism, Arts and Culture, Lisa Beare, will be participating in the China portion.

It is Horgan’s first trip to China as Premier.