Thousands have their say on proposed accessibility legislation in B.C. 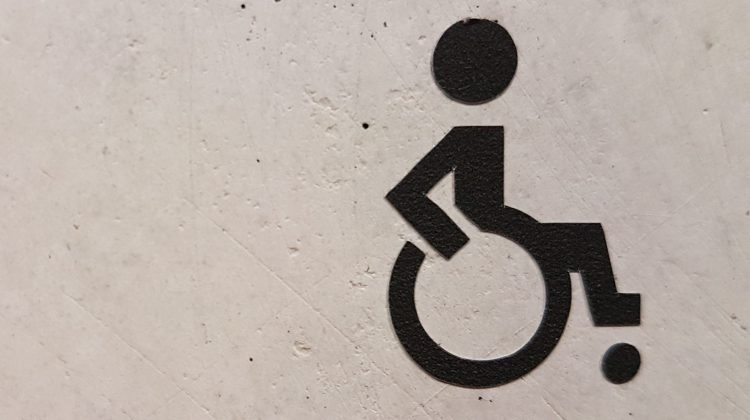 The results are in from province-wide consultation on accessibility. (Marianne Bos, Unsplash.com)

Judging from their response, British Columbians want to see better accessibility in their province.

More than 6,300 people shared their experiences and feedback on proposed accessibility legislation for B.C.

The public consultation was held from Sept. 16 to Nov. 29.

Over that time, nearly 500 people attended 10 community meetings across the province, while 75 independent community consultations were held and over 50 formal submissions were received.

Of the 6,352 people who filled out the online questionnaire, 3,776 identified as having a disability.

There were more than 23,000 visits to the accessibility engagement website.

Ministry staff will analyze the feedback and a summary report is expected to be released early in 2020.

Feedback will be used to inform the development of accessibility legislation for B.C., which will build on work by the federal government and other provinces.

Minister of Social Development and Poverty Reduction, Shane Simpson, thanked everyone who took the time to share their views and experiences.

“We undertook public consultation with the United Nations principle of ‘nothing about us, without us.’ We heard overwhelmingly about the need for accessibility legislation to enhance education and awareness and the importance of creating a culture of inclusion, as well as eliminating barriers for all British Columbians.”

Dec. 3 is also the United Nations’ International Day of Persons with Disabilities.

The day was first proclaimed in 1992 to promote the rights and well-being of people with disabilities and to raise awareness.

The UN Convention on the Rights of Persons with Disabilities was introduced in 2006 and has been ratified by 177 countries, including Canada.

“As we move forward with accessibility legislation in 2020, it is fitting that this year’s theme is ‘the future is accessible.’ We are committed to making life more affordable and more accessible for all British Columbians,” Simpsons said.

This represents almost 25 percent of the population.