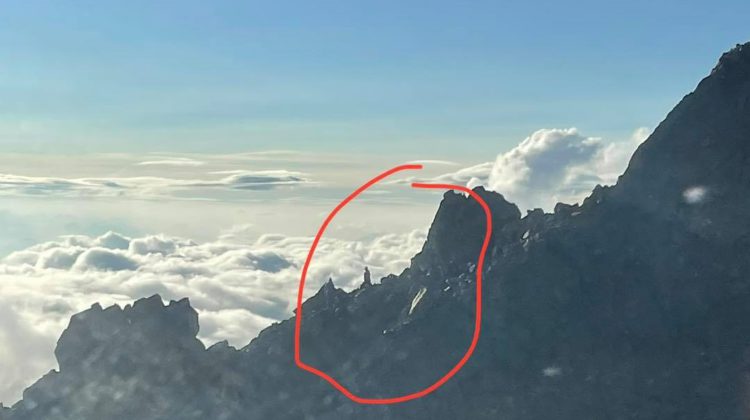 Two climbers rescued from a 7000-foot high ridge in Strathcona Park can thank two separate search and rescue crews for their safe return.

Mainland-based North Shore Rescue’s (NSR) helicopter team responded to a mutual aid call from Campbell River Search and Rescue (SAR) at around 6:00 pm this past Saturday. 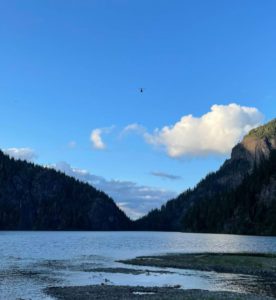 The pair was stranded just below the summit of Golden Hinde, NSR explains. That’s the highest mountain on Vancouver Island. Mike Danks with North Shore Rescue tells My Campbell River Now that the climbers weren’t injured.

But it’s noted NSR’s helicopter team had to spend the night in Campbell River. The rescue happened just before dusk, which meant it was too dark to safely fly back to Vancouver.

“Our crews actually got stuck there for the night. We had made a bunch of phone calls and could not find accommodation for them,” Danks says.

“Campbell River SAR opened up their houses to them, which is really neat. It’s not something that happens very often, but when it does, it’s very much appreciated. I think it really serves to strengthen the bond between volunteer search and rescue members.”

According to North Shore Rescue, an RCMP member picked up the North Shore team and dropped them off at the Campbell River SAR base, where local SAR members drove them back to their homes.

“We would like to sincerely thank Campbell River SAR members for taking us into their homes at late notice and making us feel welcome,” read a Facebook post. NSR says they made their way back to Vancouver yesterday (Sunday) morning.